The Daemons have been unleashed; false believers perish at shocking rates.

The Nightmare, by Henry Fuseli

The sounds of revolvers rotating and cheetahs purring can be heard from both sides of Richmond.

Mr. and Mrs. Andrews, by Thomas Gainsborough; Cheetah and Stab with Two Indians, by George Stubbs

This Week in Pictures: New Sports Added to Olympic Repertoire 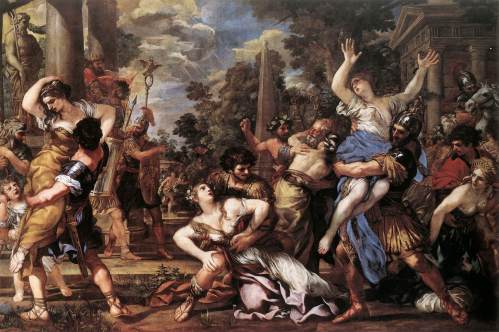 Rape of the Sabine Women, by Pietro da Cortona 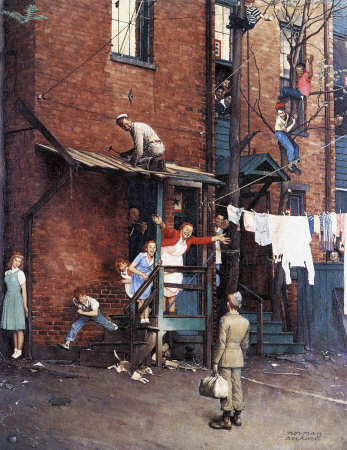 Portrait of a Lady from the Court of Milan, Leonardo da Vinci; Louis-Francois Bertrin, Ingres

Being blind, a summer sport:

Looking like Mary Kate and Ashley, a winter sport: 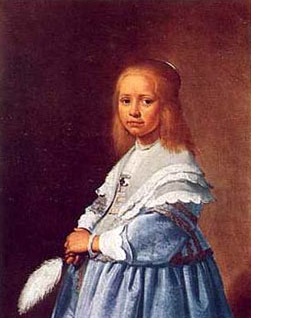 CNN News Headline of the Day: Obama’s Trip to Africa 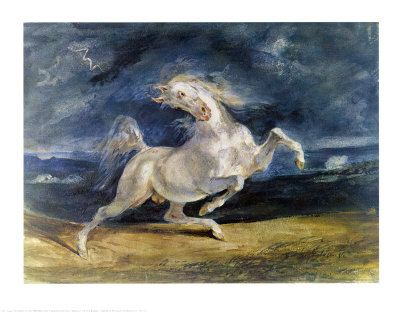 Obama arrived in the Sahara fresh and exuberant. A shaman talking in a manner of clicks and whistles approached him and shook his hand. Obama didn’t hesitate to squeeze his hand. He could see women with baskets on their heads and bare breasts. This pleased him.

“Where’s my white horse, 18 hands tall just like I asked” he inquired after taking in the scenery.

“The stable boy shall bring it shortly, sir” a young Libyan said.

“What! Why isn’t Hilary bringing it? How am I supposed to ride it to the King’s palace like Julius Caesar now? It’s symbolic. Fix this.”

“Oh, right, she is Secretary of State.”

“I must admit that I was wrong. I must be the greater man here.” he thought.

He felt like he was going to die in the hot sun, but knew that he could survive any amount of dehydration because he was the President now. Finally the great white beast galloped up to them and once again he could feel endorphins in his brain.

Obama reached out to stroke its long nose, admiring the albino-like, mystical quality of its fur and the dark wells. Suddenly it recoiled in fear and shock.

“Control him!” Obama shouted gutturally, putting his hand on his sword.

But the Libyan, try as he might, could not stop the horse from running in circles. It was beginning to attract the attention of lions and this filled him with fear.

The horse sensed this and made an effort to calm down and headed toward Obama as if to apologize. When he was about five paces away, he looked over his left shoulder as if his dead mother had called his name and then fell over.

Obama bent down a picked up a handful of sand, holding it close to his nose, trying to rememebr the smell of the earth to bless the horse he had known for so little time.

Fox News Snippet of the Day: “Are Orgasms Really All That?”

She wondered as she examined her husband’s bruised body.

CNN News Snippet of the Day: What’s So Wrong With Being Childless? 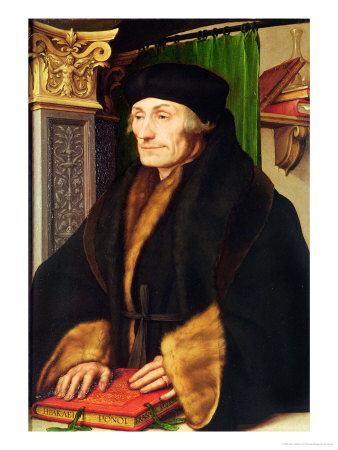 Erasmus, by Hans Holbein the Younger

Daniel in the Lion’s Den, by Briton Riviere

CNN News Snippet of the Day: How to ID Covert Cop Cars

Three generations of teaching kids to disguise themselves cleverly and strike back.

The Actor Lekain in the Role of Gengis Khan, by Unknown Author; The Hit, by Fredrick Leighton

After Obama the need for fresh leadership was clear as a bell. 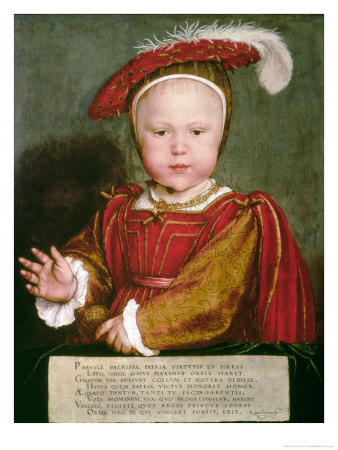 Portrait of Edward VI as a Child, by Hans Holbein the Younger

All he wanted was her first born son. 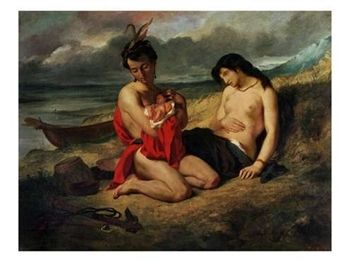 The Natchez, by Eugene Delacroix

Today's News Art: Where no journalist has ever gone before
Blog at WordPress.com.